A trap with access control and interlocking door systems 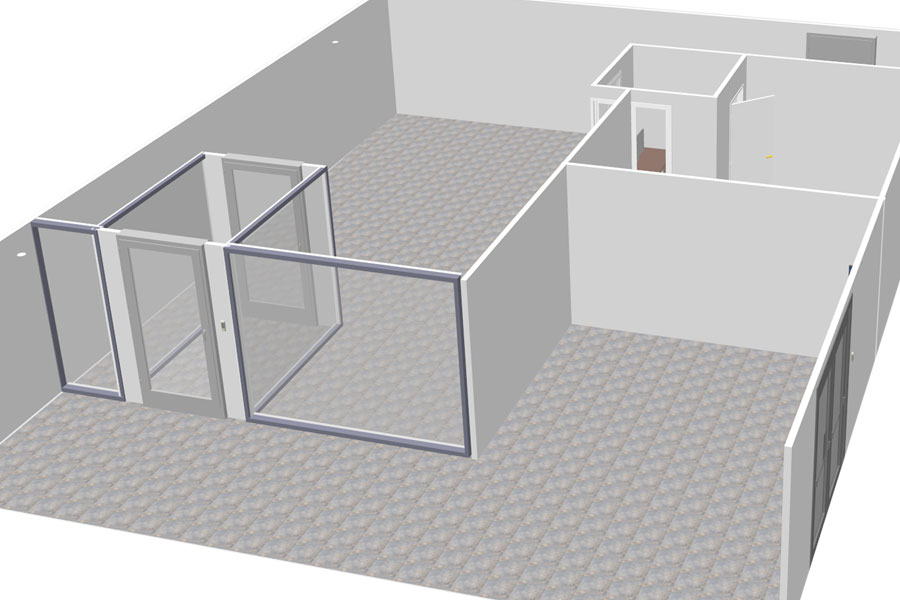 A mantrap, air lock, sally port or access control vestibule is a physical security access control system comprising a small space with two sets of interlocking doors, such that the first set of doors must close before the second set opens.