Facial recognition: strategic for security sector as well as for consumer applications

The one biometric modality that emerged as the media darling was facial recognition because of its potential for use in large open spaces like airports, arenas and shopping malls. Awareness of biometrics and facial recognition skyrocketed thanks to press coverage and soaring stock prices. In less than a year, inflated prices for at least two facial recognition vendors catapulted them into national prominence, but as their technology failed to meet expectations, their profits and customers quickly disappeared.

The push toward multi-authentication solutions in accessing physical portals and cyber networks alike have forced biometric vendors to meet the challenge of enhanced identification requirements across almost all verticals. And it has taken shape not only in the commercial/industrial markets but has also been increasingly expanding in the consumer space. 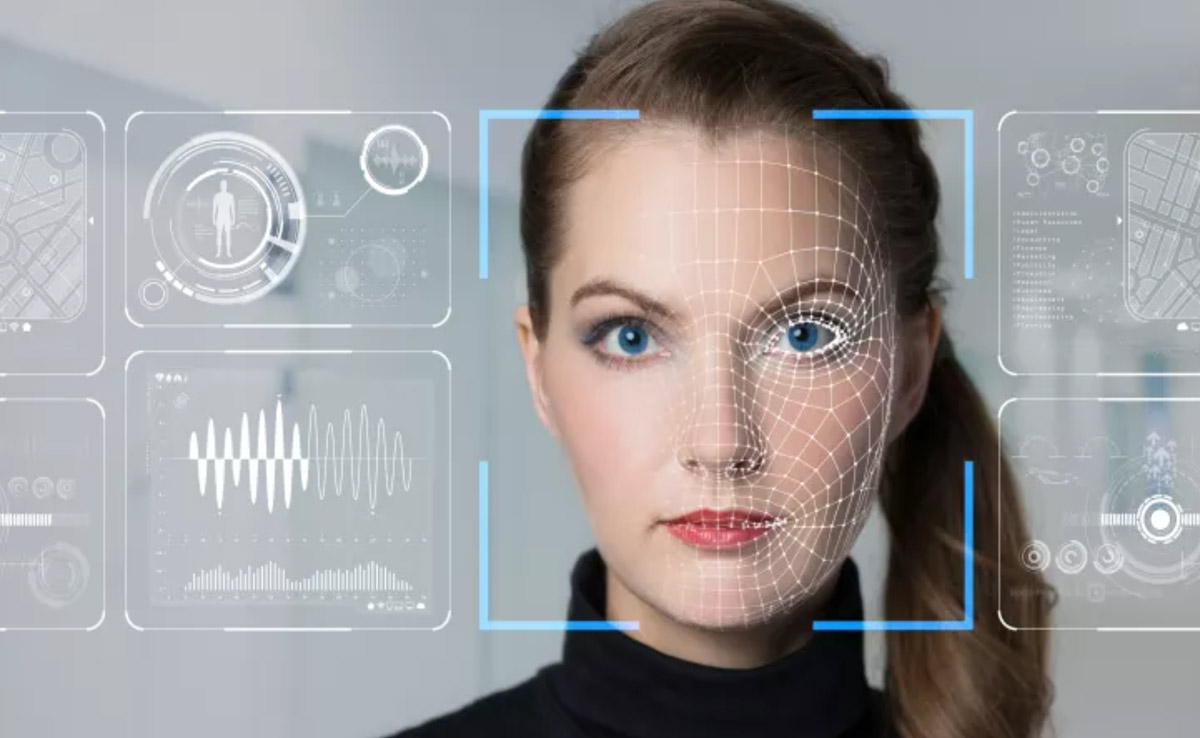 This year consumers can expect to see facial recognition coming to a smartphone near you. Both facial recognition technology and 3D face-mapping can be found in Apple, Samsung and Google devices. With personal devices becoming mobile platforms for facial recognition technology, experts are saying this biometric tsunami is only in its infancy. As ad agencies, manufacturers and telecom providers look towards the future, the stuff of science fiction is close to becoming reality as applications like facial tracking billboards to face unlocking vending machines arrive.

The future is now

For Peter Trepp, the CEO of FaceFirst, a facial recognition company in Southern California, the future is now for both the consumer and security customer.

“Keep in mind that Facebook, Google, Apple and Samsung are largely consumer-facing companies. Their strategies around facial recognition (some planned and some not) are most likely focused on creating new experiences for their users within the context of their products and partners. While we can imagine a range of roles these companies will play in the future of facial recognition, I believe the industry, in general, will soon see everyday items disappear including ATM/credit cards, car keys, house keys, and passwords,” contends Trepp. “Perhaps even more interesting is that AI, coupled with technologies like facial recognition, will help to create a very personalized experience for consumers that will change decades-old experiences and open completely new markets. It’s clear to me that this is a multi-billion-dollar industry in a nascent stage.”

Trepp says that it is like comparing apples to oranges when discussing the facial recognition technology that launched in the months following the 9/11 attacks. Recent technical advances in chip technology plus the emergence of advanced artificial intelligence mute any comparisons to decades-old solutions.

”Facial recognition achieved several major milestones in just the last five years and significant progress since 9/11. Advances in machine learning, neural networks, and AI have contributed to improving the video analytics and matching accuracy to a point where the promise of facial recognition has finally become viable,” Trepp says. “Furthermore, the introduction of GPU processors and lower overall system costs have made platforms available for nearly all commercial applications. Today, prospective customers want to see facial recognition in action before they buy. Because we can showcase a fully functional, scalable, accurate and secure platform, our business is growing very fast today.”

Trepp adds that as it relates to security, every game-changing advancement in technology will encounter new security challenges; “One big known concern lies in the potential to have one’s face credentials stolen. FaceFirst has developed a series of solutions that mitigates and/or eliminates this issue in a unique way and will be a key differentiator for us. Nevertheless, software providers have to be vigilant about security at all times.”

A recent survey of over 1,000 American conducted by his company finds that a majority of people (64 percent) think facial recognition should be used to help identify terrorists and as a crime deterrent. Another 73 percent said they would feel less safe if cameras were removed from airports and another 89 percent think a terrorist or mass shooter attack could occur in the next year at a concert, sporting event or airport.

With regards to facial recognition technology and the general public’s view of it being employed in a public safety setting, the survey had a positive slant.

According to Trepp, the survey's results demonstrate that as people are adopting face recognition as a means of securing their own privacy and data security and they are growing increasingly comfortable with similar technology being used to secure public spaces. As it seems to usually happen, consumer technology innovation drives adaptation in the commercial markets. Just go to any CES show and see what has migrated over. So what does Trepp see as the driving forces in the consumer applications of facial recognition that are driving commercial and public safety sector adaptation?

“There are so many good examples of this today. By 2020, 95 percent of all video capture analysis will be machine-assisted. We’re already seeing the password problem being tackled with the iPhone X and other consumer products that utilize facial recognition. Of course, this has far-reaching implications for businesses and security.

“Also, consider that consumers go shopping in brick and mortar retail today with a supercomputer in their pocket, but it is not used to improve or enhance the shopping experience. That’s all about to change. As new applications are introduced, the transparency of information will be combined with public safety efforts to create a far safer environment than we have today with video surveillance cameras that virtually no one is watching. That doesn’t mean that crime goes away, but the game is about to change,” insists Trepp.

Trepp understands that if facial recognition technology is to emerge as an everyday tool for public safety agencies and public facilities like airports, working with law enforcement to address issues like running facial recognition in real-time, lighting, facial angles, covered faces and inclement weather is crucial.

“The feedback loop from law enforcement agencies has been invaluable. From my perspective, being able to match images in ‘real world’ scenarios in real-time is solved. Patrol officers using our mobile solution in the field receive match alerts almost instantly, and in a surveillance situation where a subject is moving, the platform automatically optimizes images from individuals as they are captured. As for facial angles, our ability to match from a 90-degree profile was not possible not that far back. However, we have solved that problem and improved the match rate in doing so,” notes Trepp.

Working with camera vendors is just as important as partnering with potential customers when it comes to advancing facial recognition technology says Trepp, who admits that prior to the advent of commercially viable facial recognition, surveillance largely consisted of legacy cameras recording 24/7 to a tape or DVR. If a crime was committed, one could “rewind the tape” to see what happened. It was a classic reactive approach to security. The goal of facial recognition is to help security professionals to be more proactive.

“Today, with facial recognition, a real-time match of a known bad actor allows surveillance teams to prevent crime before it happens. The act of simply approaching someone and providing customer service is often enough to alert the bad actor and prevent a crime. In the case of one of our retailers, we’ve seen criminal acts decrease by 91 percent. With quality cameras and a great algorithm, the future of this technology opens up new applications that improve the overall consumer experience. Consumers will expect shorter lines, easier access and more personalized services,” Trepp says, whose company generally partners with camera manufacturers or camera providers who already have a relationship with their customers.

“In order to achieve the outcomes we sell to our customers, we require more modern cameras which aren’t that expensive. When you get the right camera combined with a powerful algorithm, you get a level of accuracy and speed that delivers real-time match notification.”