Destiny for Biometrics: to become dominant

What will be the future of digital identities? Which impact will the generation differences have on the use of different identification systems? In response to these questions IBM Security announces a study (Future of Identity, designed with Ketchum Global Research and Analytics) that analyzes, on a global scale, consumers trends in relation to digital identity and authentications. 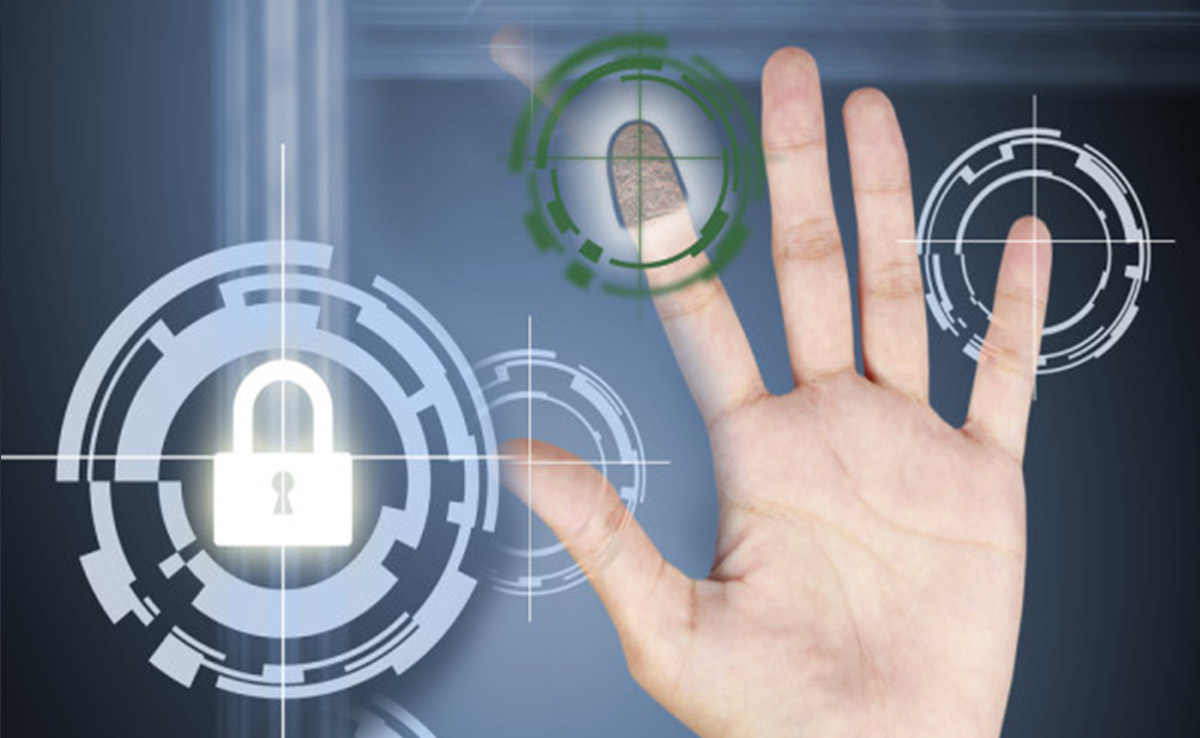 The continuous technological evolution, with the consequent increase in cyber threats, highlights the theme of security in relation to digital identity, theme from which the study takes the cue. From the research, carried out between October 21 and November 5, 2017, on almost 4000 adults coming from the USA, from the Asian-Pacific region (APAC) and from Europe, emerge generation differences regarding the use of solutions of different identifications, connected not only to the different preference for the identification system, but also to the different priority that is assigned to criteria such as security, privacy, practicality.

The analysis contained in the IBM Security report points out in detail that attitudes toward authentication of digital identities are very diverse and, even though the acceptance of new forms of authentication such as the biometric ones is growing, worries persist. The attention toward millennials is particularly significant, since organizations and enterprises will have to adapt to their inclination for new technologies, by allowing a greater use of mobile devices as main authentication factor and completing approaches that replace the biometric methods or the use of tokens instead of passwords. Below are shown the most significant results emerged from the research.

Security has been extensively classified as the main priority. From the study it emerges that today people, when they access to devices and apps, prefer security instead of practicality. In the bank sector or when it is about apps connected to money, 70 % of interviewees chose security as the absolute priority, 16 % chose privacy and 14 % chose practicality. We can instead observe different results in the sector of social media, where practicality reached a slight advantage (chosen from 36 %), followed by security (34%) and privacy (30%).

Millennials are already beyond passwords

The particularly significant aspect is that there is less confidence on the part of millennials toward traditional passwords. IBM research shows in fact how the new generation is increasingly inclined for more technological identification instruments. From the study it emerges how even though 75 % of millennials doesn’t have any problems with biometric solutions, less than half uses complex passwords (42%) and 41 % reuses the same passwords. We can notice a difference with older generations: people aged more than 55 use 12 passwords, while post-millennials (aged 18-20) use on average only 5 passwords.

Young adults have also shown the highest preference for practicality: almost half (47%) of adults under 24 years prefer a faster access experience than a safer authentication form. This may be one of the reasons why young people are likely to adopt the biometric authentication.

The question that arises is: do we really want to entrust unsafe passwords for the safety of our personal data on the Internet?

In response to this question speaks Limor Kessem, Executive Secury Advisor of IBM Security “After the many violations of high-sensitive personal data, there is no doubt that the same information that we have used in the past to show our identity online is now a secret shared in the hands of hackers. Since consumers recognize the inadequacy of passwords and assign a greater priority to security, time is right to adopt more innovative methods capable of showing digital identity on more levels and of being adapted according to the behaviour and the risk”.